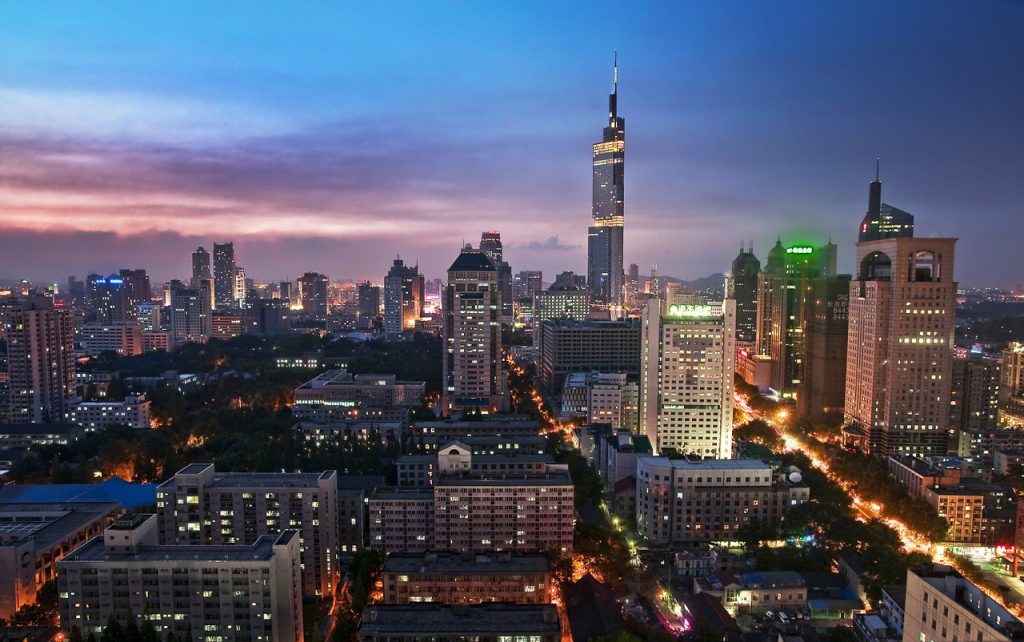 The development of urban agglomerations is an important way to realize China’s five development concepts of innovation, harmonization, green, openness and sharing, an important carrier for China to compete with other countries at political, economic and cultural levels and a bridge that connects the regional economy with the global economic network system. With the strong support of the Chinese state, the Yangtze River Delta has embarked on a path to leading the high-quality development of the regional economy.

In our series of megacity clusters, today we will introduce the “Pearl of the Asia-Pacific”, the Yangtze River Delta region.

The Yangtze River Delta region, comprising Shanghai Municipality, southern Jiangsu Province, northern Zhejiang Province, and Anhui Province, is the wealthiest in China on a per capita basis, and one of China’s most economically active, open and innovative regions. The urban build-up in the area has given rise to what may be the largest concentration of adjacent metropolitan areas in the world. With a total area of 99,600 square kilometers the Yangtze River Delta region accounts for 3.7% of China’s land area with a population of 220 million and a GDP of RMB 19.5 trillion (approximately a quarter of China’s GDP) (Source: Enterprise Singapore).

In 1982, the Chinese state leaders proposed to “build a Yangtze River Delta economic circle with Shanghai as the center”. With advantages such as a solid industrial foundation, the huge domestic market and reform, and opening-up policies, the Yangtze River Delta region is now running on the fast track of regional integration (Source: Xinhuanet).

Established in June 2015, Nanjing’s Jiangbei New Area, situated at the intersection of the Yangtze River Economic Belt and the eastern coastal economic zone, is a shining example of the development of the Yangtze River Delta region. The new area covers an area of 788 km2 and boasts a group of state-level and provincial industrial parks such as the Nanjing New and High Technology Industry Development Zone and the Nanjing Cross-Strait Technology Industry Park. In 2018, its GDP was 252.8 billion RMB with a growth rate of 13.1%, ranking first in the whole province (Source: Chinanews). The new area is aimed at pushing forward the development of the Yangtze River Delta region, thus creating a new growth engine in China’s coastal regions. Over the past few years, the new area has been gathering momentum for growth (Source: Chinadaily).

Most of the top 10 integrated circuit design companies in China have branches in this new area. Also based in the area are more than 100 suppliers and manufacturers in the integrated circuit industry. Also, the new area is home to a national healthcare data center. About 700 healthcare companies have clustered there to form Asia’s largest gene-sequencing base.

In the new area, the development of asset management, equity investment, financial technology, and other emerging financial industries is encouraged. As a result, over 20 new financial institutions have established their bases there, according to the data from the local government.

The area’s core zone features a central business district, a healthcare district, and an industrial research and development park. Better resources in education, public services, and medical care will be available to residents in this new area and its neighboring areas.

The first bridge that connects northern and southern Nanjing across the Yangtze River was not built until 1968, but now an abundance of bridges, subways, and tunnels connect the north and the south areas of the Yangtze River. A fast viaduct network, including expressway, railway, inter-city highway, and light rail connect Nanjing with Shanghai, Anhui and Zhejiang.

In December 2019, the Chinese government issued an outline of the integrated regional development of the Yangtze River Delta.

After the critical period in 2019, the national strategy for the Yangtze River Delta integration has entered a new stage. The outline, newly released on December 1, 2019, made specific plans and layouts for the future development of the Yangtze River Delta region from the aspects of strategic coordination, positioning, space and path.

The coordinated high-quality development of urban agglomerations and metropolitan areas in the Yangtze River Delta has become one of the key pivots in the process of creating a world-class urban agglomeration. The outline proposes to promote the coordination and linkage among five metropolitan areas including Shanghai, Nanjing, Hefei, Hangzhou and Ningbo, to build a high leveled world-class city cluster in the Yangtze River Delta.

Click on the link below to know more about our series of megacity cluster in China,

With more than 150 years of business experience in various sectors in China, we know that every company needs its unique approach to the Chinese market. China’s business world is constantly changing and varies greatly from region to region in terms of prosperity, regulation, openness to business, and other factors influencing the business environment. Due to its size and diversity, China can hardly be compared to any other country in the world. To successfully master the regional differences, small and medium-sized companies need to have an experienced partner like Melchers in China. With locations in the most important economic centers in Greater China, we have a regional and holistic understanding of the Chinese market and can tailor your market strategy ideally to individual regions. By utilizing our expertise from many years of cooperation with numerous national and international companies in China, we can offer comprehensive services along the entire value chain and make your business in China a success. 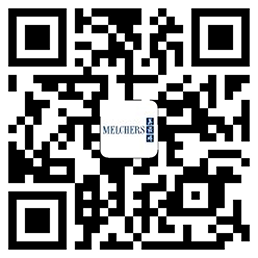