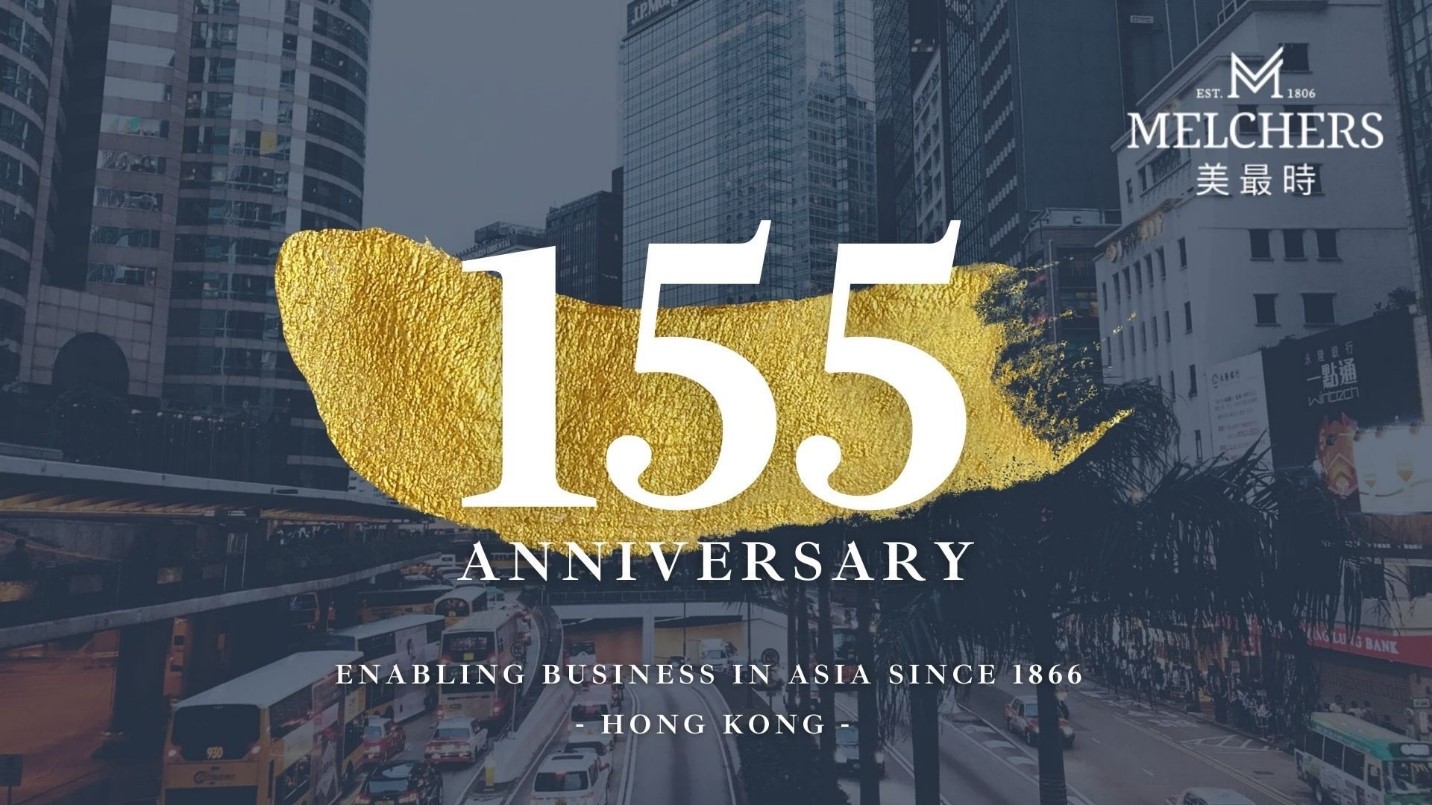 This month, our Hong Kong office celebrates its 155th anniversary! We are proud to look back on the long and successful history of doing business in China and the many milestones it has achieved over time.

Hermann Melchers, born in 1842, founded Melchers & Co. Hong Kong in 1866 together with his  business partner Adolf Andre. The first years were characterised by the development of the business, general trading activities and acting as a commission agent. 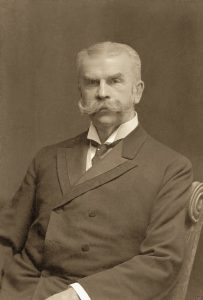 As a result of the growth in the region, a branch was founded in Shanghai in 1877, followed by four more branches in China by 1900.

Even at that time, Hong Kong was characterised by constant change. 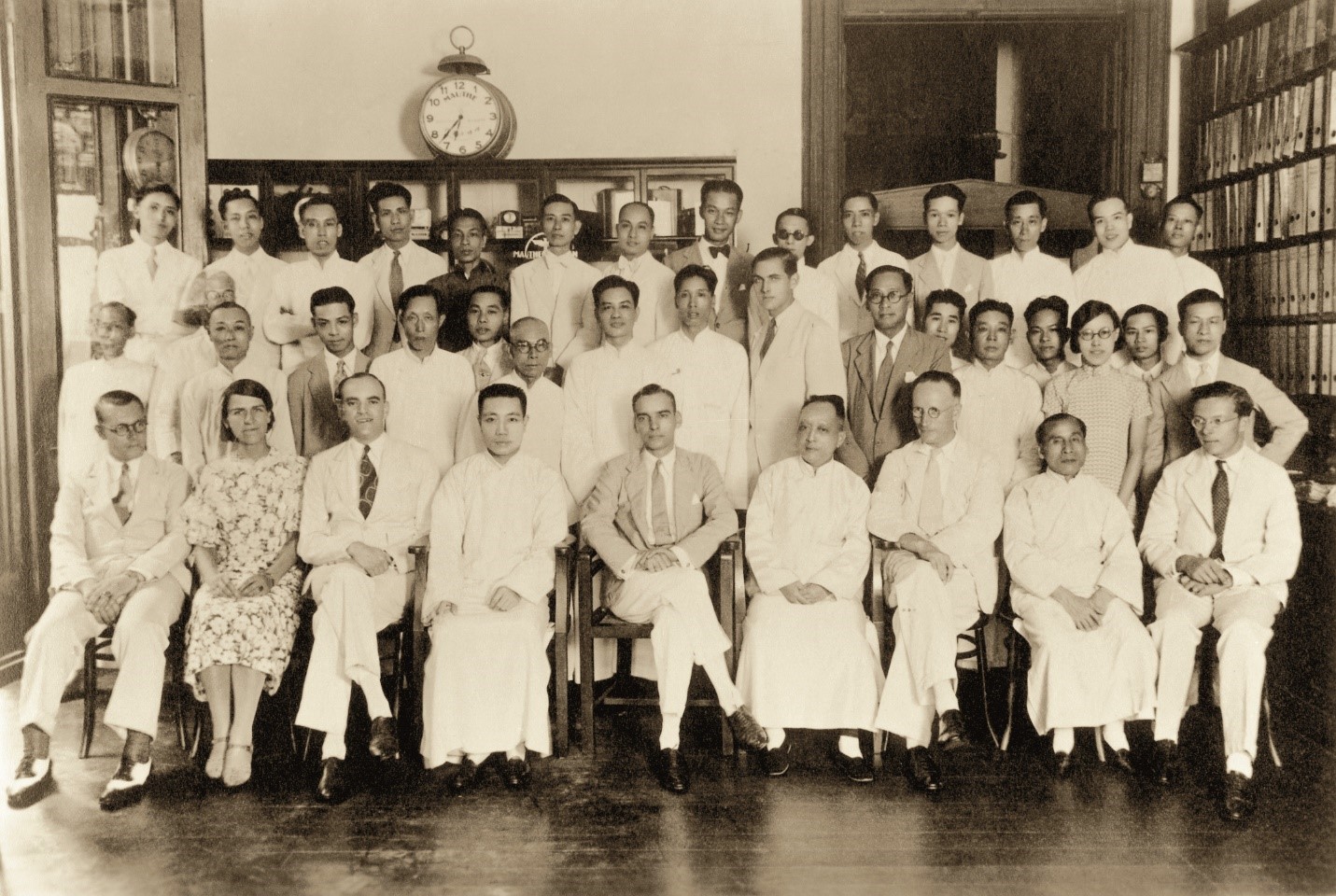 Like the city, Melchers has been subject to change and challenges since the beginning.

One of the reasons for the long history and success is the continuous adaptation to circumstances. Nowadays, managers call this process change management. Melchers has had this in its DNA from the very beginning. It is the ability to adapt to changing business and political conditions and the cultivation of an entrepreneurial approach.

Melchers Hong Kong office in particular is no stranger to adaptation as it went through several transformations due to external reasons. During the World Wars, the confiscation and expropriation of Melcher’s properties in Greater China and in Hong Kong caused the complete standstill of business in China. The Hong Kong office was able to reopen soon after in the 1950s and took over the important function of gateway to the mainland for some time. However, as time passed and Mainland China opened its markets to foreign companies again, Melchers was one of the first German companies to re-open offices in Greater China which then led to an expansion of new opportunities and upswing in the following decades.

The most recent transformation was completed last year. 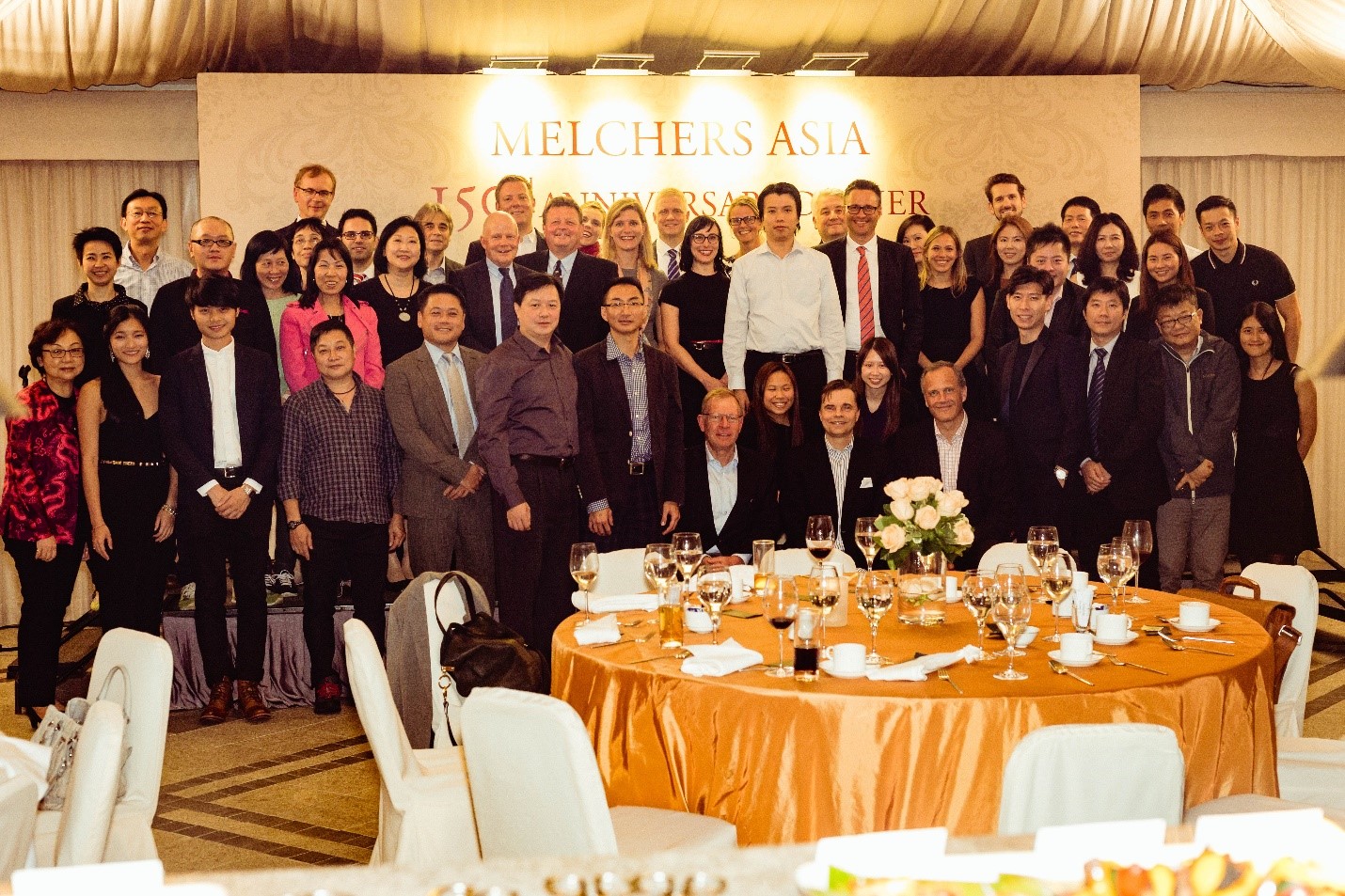 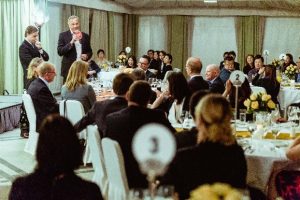 Image source and rights: Celebration of the 150th anniversary of the Melchers office in Hong Kong, 2016

Although there is no doubt that Hong Kong plays a central role in China business for many companies, especially the free foreign exchange trading in the Special Administrative Region makes Hong Kong attractive, there has been a decrease in trading activities in Hong Kong in recent years. Nowadays, much of the trade is done directly between China and other markets, without Hong Kong as a middleman.

Instead, other business areas of the Special Administrative Region have developed splendidly. For example, Hong Kong has consolidated its position as an international financial centre and has grown into the world’s most services-oriented economy.

To follow this trend, Melchers Hong Kong has been developing new business areas in recent years and focusing on sectors that allow for growth and support the transformation from a trading-oriented company to a professional corporate services provider and business enabler.

This transformation was successfully completed last year, and the company received the official registration as a Service Provider (“TCSP”) at the end of 2020.