The 2020 Foreign Investment Law in China

China has had a long yet complicated history with foreign investment. From major European powers setting up trading posts in the Chinese territory in the 1800s that progressed into the likes of Hong Kong and Macao being turned over to the United Kingdom and Portugal, respectively, and whole areas of other cities having distinctly foreign neighborhoods, like the French Concession in Shanghai and the Russian district in Dalian. Understanding this history gives one insight as to why China became suspicious of new foreign trade and investment. For a solid 30-plus years during the beginning of the People’s Republic, China essentially isolated itself and halted all foreign direct investment. 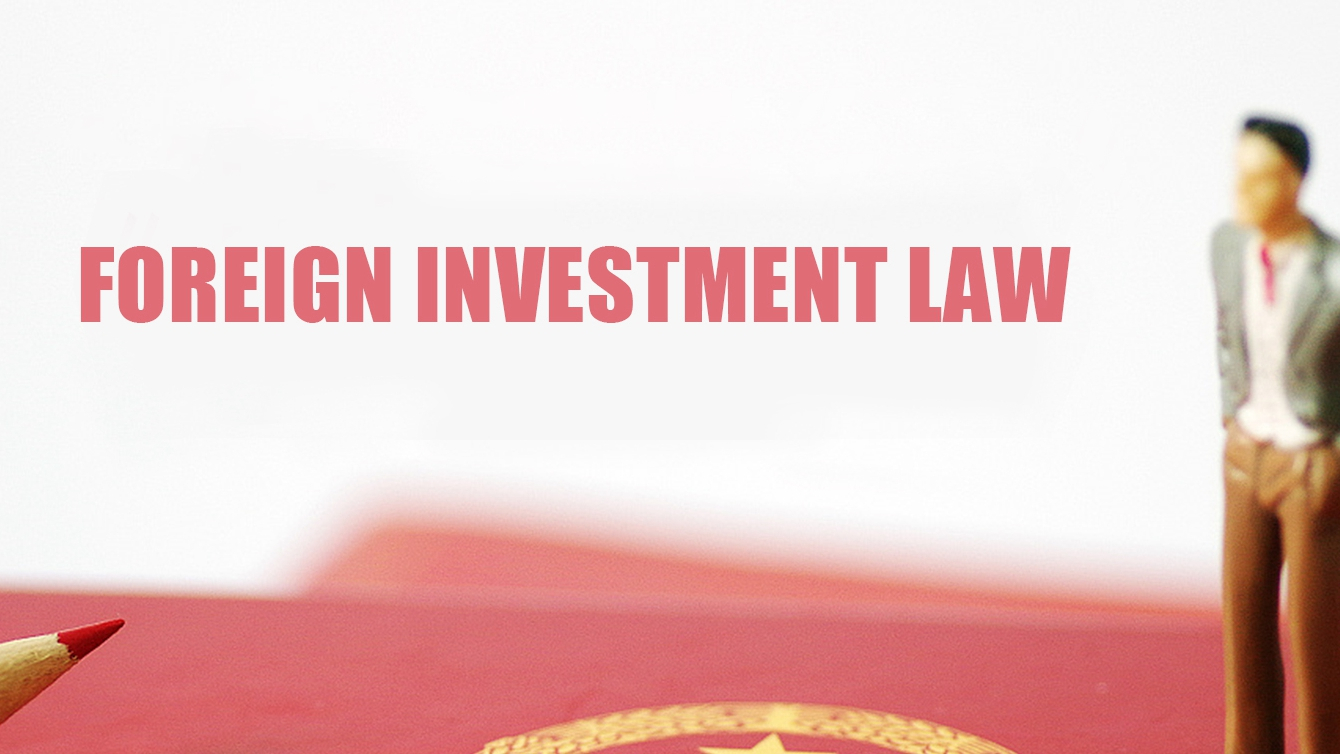 The Opening Up of the New China

This all changed in 1978 as China began to open up to the world under Deng Xiaoping’s leadership. Jump forward two decades, and China has since become the largest foreign direct investment recipient among developing countries. However, due to internal hurdles and cultural differences, the vast majority of foreign investment came through Hong Kong. It became an intermediary between China and the rest of the world. With Hong Kong returning to China under a one-party-two-systems setup, China quickly established cities like Shenzhen and Shanghai as premiere financial, trade, and services cities to lessen the former British colony’s reliance.

A New Catalyst for Foreign Investment 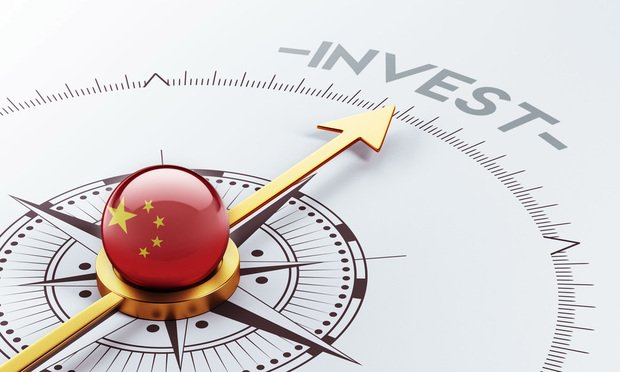 In 2019, China passed the Foreign Investment Law (FIL) as a measure to further drive foreign direct investment (FDI) and allow greater safeguards and ease of access into the world’s second-largest economy. On 16 December 2020, the Chinese government announced the updated Negative List for Foreign Investment Access. One hundred and twenty-three items, down from one hundred and thirty-one, which are relaxing requirements in sectors, such as oil and gas, resource management, and trading and financial services.

The “new” Foreign Investment Law came into effect at the beginning of 2020. Originally brought forward for consideration in 2015, the law was put on the back burner until early last year as a means to respond to China’s apparent lack of openness to foreign businesses.

As of 2018, China’s accumulated FDI hit an estimated amount of $2.1 trillion, yet ranked 46th on the World Bank’s latest index, highlighting each country’s ease of doing business. Thus the Foreign Investment Law (FIL) was installed to demonstrate a new commitment to a more open and transparent business environment for foreign investment. While this was a macro concern, at ground-level, another set of concerns that prompted this legislation were from pre-existing investment structures: the three existing laws on wholly foreign-owned enterprises (WFOEs), Sino-foreign contractual joint ventures (CJVs), and Sino-foreign equity joint ventures (EJVs) were no longer serving the needs of the economy. These corporate structures were installed between 1979 and 1990, during the early years of China’s expansion, and desperately needed to be updated to meet today’s economic environment’s demands.

Let us not forget that China is not the only major player in Asia anymore. With the general slowdown of China’s economic growth beginning, neighbors from the ASEAN bloc are quickly raising an alternative FDI destination. Thus, China needed to create a more welcoming investment climate to remain competitive. 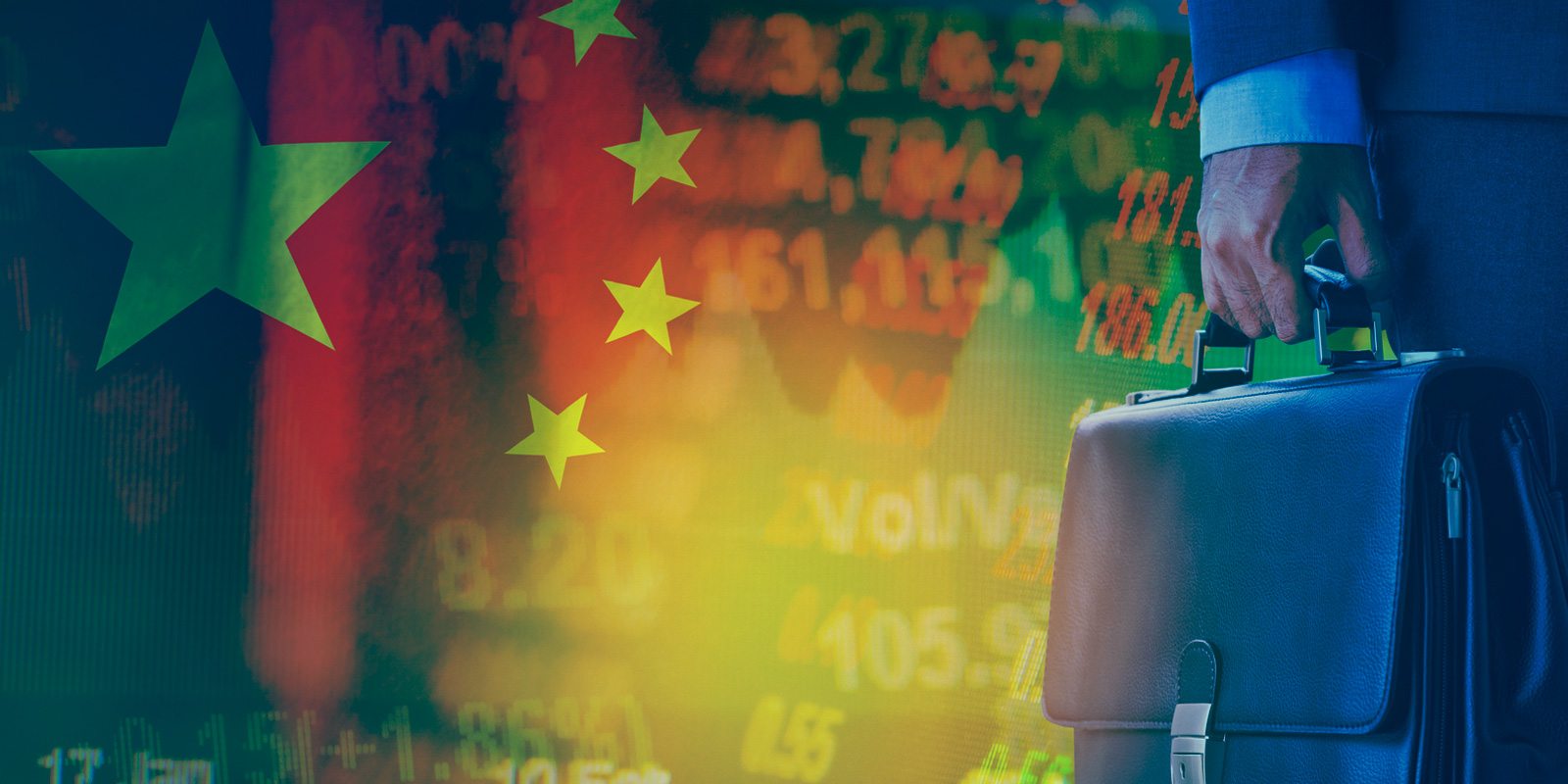 The initial positives and benefits to investors are clear from the beginning. The legislative effort to improve foreign investments’ conditions and the subsequent FIL show China is getting more serious about protecting investors’ rights. The FIL effectively emphasizes equal nationwide treatment of foreign investment and puts these institutions on a more level playground with domestic investors, and, very importantly, giving them equal protections.

The second set of substantial changes occurred with the FIL that pertained to already existing foreign-invested enterprises (FIEs), like WFOEs, CJVs, and EJVs, in that these laws that bounded them were repealed en masse. Now this triumvirate of companies is only subject to China’s Company Law, Partnership Law, and other laws that regulate business organizations. Now, under the FIL, a business entity’s governance depends on its form rather than if it is foreign or Chinese-owned. As a bonus, for those companies that need to restructure, the FIL allows a 5-year grace period for those institutions whose corporate governance is inconsistent with the Company Law, Partnership Law, or other business organization laws that must be installed.

From governments having to standardize their administrative actions on foreign investment and make sure their officials act lawfully and creating a more unified governing law for foreign investment, all these actions are intended to reduce confusion for new foreign investors in the future, thus reducing some of the headaches during the process of investing and doing business in China.

Though optimistic as a set, there are concerns that the law is a sweeping set of intentions rather than any specific, enforceable set of rules. The lack of exact details has already caused concerns of potential loopholes that can emerge, which may bring new difficulties for foreign enterprises operating in China.

Also, the vague wording of the new provisions may empower the government to intervene in investments in the event of a dispute with a foreign country. According to excerpts of the 2020 law, foreign investments could be expropriated under “special circumstances” and for “the public interest”, which are subjected to broad security reviews from the upper echelons of power. This suggests that the government has a statutory basis for retaliating against a foreign company in the event of an international dispute. For those who had to walk the tightrope during the China-USA Trade War, this is worrisome.

In essence, while the sweeping changes bringing hope and cheer, the worry the changes will be only at face value and remain subject to inconsistent implementation by local governments rings potentially true, and for all the hope, the several decades old unpredictably could raise its ugly head – or stay for the time being.

With 155 years’ experience and expertise in doing business in and with China across various industries, we see it as a matter of course that each business requires a customized solution for its approach to the Chinese market. In today’s highly transformative Chinese business environment where technology disrupts both industries and business models at an ever-faster pace, it is more pivotal than ever to collaborate with a long-term oriented partner who possesses the market know-how is in a position to share financial and market risks.

For more information about doing business in and with China, please contact us at marketing@bj.melchers.com.cn.

Disclaimer: This article merely describes the FIL. It does not intend to be a legal assessment or to be used for legal purposes.